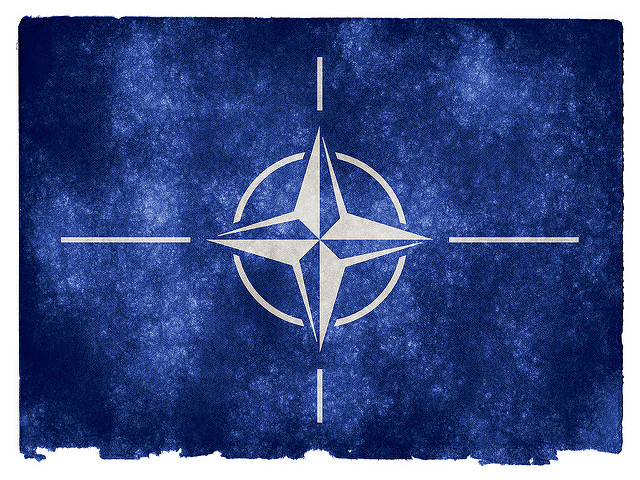 Mr Jens Stoltenberg
Secretary General to
the North Atlantic Treaty Organisation
16th May, 2018
Your Excellency,
As civic movements with the mission of non-violent defence of civil rights, we turn to you with a matter which directly concerns NATO. The NATO Parliamentary Assembly which is to take place 25-28 May in Warsaw may be used by the authorities of our country to undertake unfortunate outrageous action.
For almost a month now, a group of adults with disabilities together with their guardian parents are protesting in the Polish Parliament. These are people affected by serious disabilities and unable to function on their own. It is not the intention of this letter to request that you intervene in this matter in any way. The solution of this problem remains the responsibility of the Polish Government. However, prominent representatives of the Polish authorities are articulating their opinions about plans to use force to remove the protesters, on grounds of the said Assembly taking place. We strongly believe that you share our opinion that it is unacceptable to use force particularly towards individuals who have been so gravely disadvantaged by fate. Using the NATO Parliamentary Assembly as an excuse to resort to force in order to remove women and disabled people in wheelchairs would be shocking.
It is said in the Preamble to the NATO Treaty: “The Parties to this Treaty (…) are determined to safeguard the freedom, common heritage and civilisation of their peoples, founded on the principles of democracy, individual liberty and the rule of law.” The use of force towards those who are weaker in an obvious way does not appear to correspond with the “common heritage and civilisation of peoples” of NATO Member States.
In its even recent past, NATO has been involved a number of times not only in peacekeeping operations, but in humanitarian aid operations as well. We are convinced that any attempts to use force against the weakest and abandoned will not be welcomed by the Polish public opinion nor by public opinion of other NATO Member countries.
We deeply believe that as a decision facilitator, leading and guiding the process of consensus-building and decision-making throughout the Alliance, you will be able to influence the hosts of the Assembly not to undertake action that is contrary to NATO values.
With our deepest respect,
Komitet Obrony Demokracji (Committee for the Defence of Democracy)
Wolne Sądy
Obywatele RP (Citizens of Poland Movement)
Stowarzyszenie Obywatele Solidarnie w Akcji